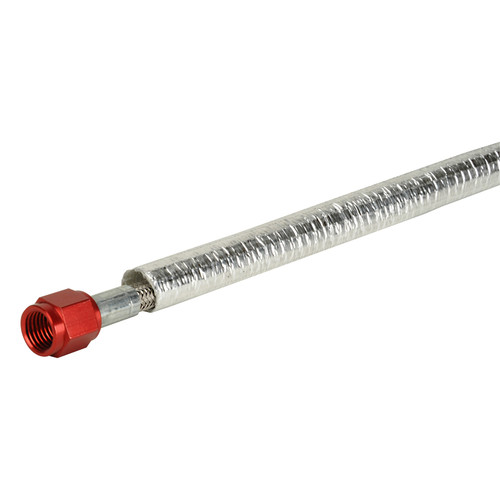 Vapor Block™ solves the problem of fuel and other fluids boiling from extreme heat and causing a vapor lock situation.

*DO NOT apply directly to exhaust components.